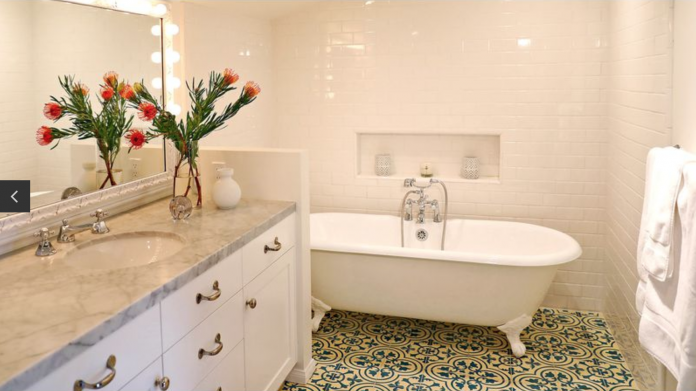 In a recent article in the LA Times, actress Heather Graham, whose directorial debut, “Half Magic”, opens in theaters shortly, shares the magic of her bathroom as a place of inspiration. Central to the room and to her creativity is the clawfoot bathtub, perched on a floor of Granada Tile’s Cluny cement tiles, custom colored in turquoise and white. With the help of interior designer Gillian Lefkowitz, Graham chose the cement tiles to complement the otherwise spare look of the room. The encaustic tile pattern washes the room with the exotic “world traveler” look, the actress — and now director — favors . 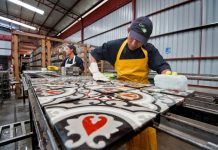 A Message to Our Clients 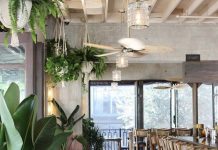 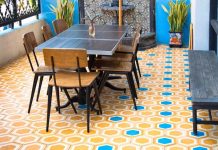